This is I.T. Official

I.T. Official (a.k.a. Infinite T) is a New York-born, New Jersey-bred big dreamer. Biracially mixed with Italian, Irish, and Bajan blood, his wide musical taste reflects his eclectic personality. From trap songs for the club, to RnB love songs, to suicide prevention poems and live jazz collaborations for non-profit orgs, one thing’s for sure: I.T. can bring a captivating rap verse to an unexpected place.

In 2005, fourteen-year-old Travis Meade was recording mixtapes and selling them out of his middle-school locker, determined to be a self-starter. Fast forward to now, I.T. left a promising corporate career to relocate from New Jersey to Los Angeles California, driving cross-country on a self-funded tour. Determined to succeed, he knew he couldn’t sleep in his car forever, so the hustle kicked in. Three independent projects, a slew of singles, and going viral on Facebook are some of the trophies of his indie sweat.

I.T. Official’s songs are poetic, marked with an emotional intelligence that true hip-hop fans thirst for in this materialistic era. His charismatic energy, advanced lyricism, and songwriting versatility make I.T. Official stand out as a special artist on the rise. Heavily influenced by almighty wordsmiths like Eminem, Lil Wayne, J. Cole, and Kendrick Lamar, I.T. Official embodies the qualities of a rap G.O.A.T. in the making.

by I.T. Official | Push That Button

by I.T. Official | Push That Button 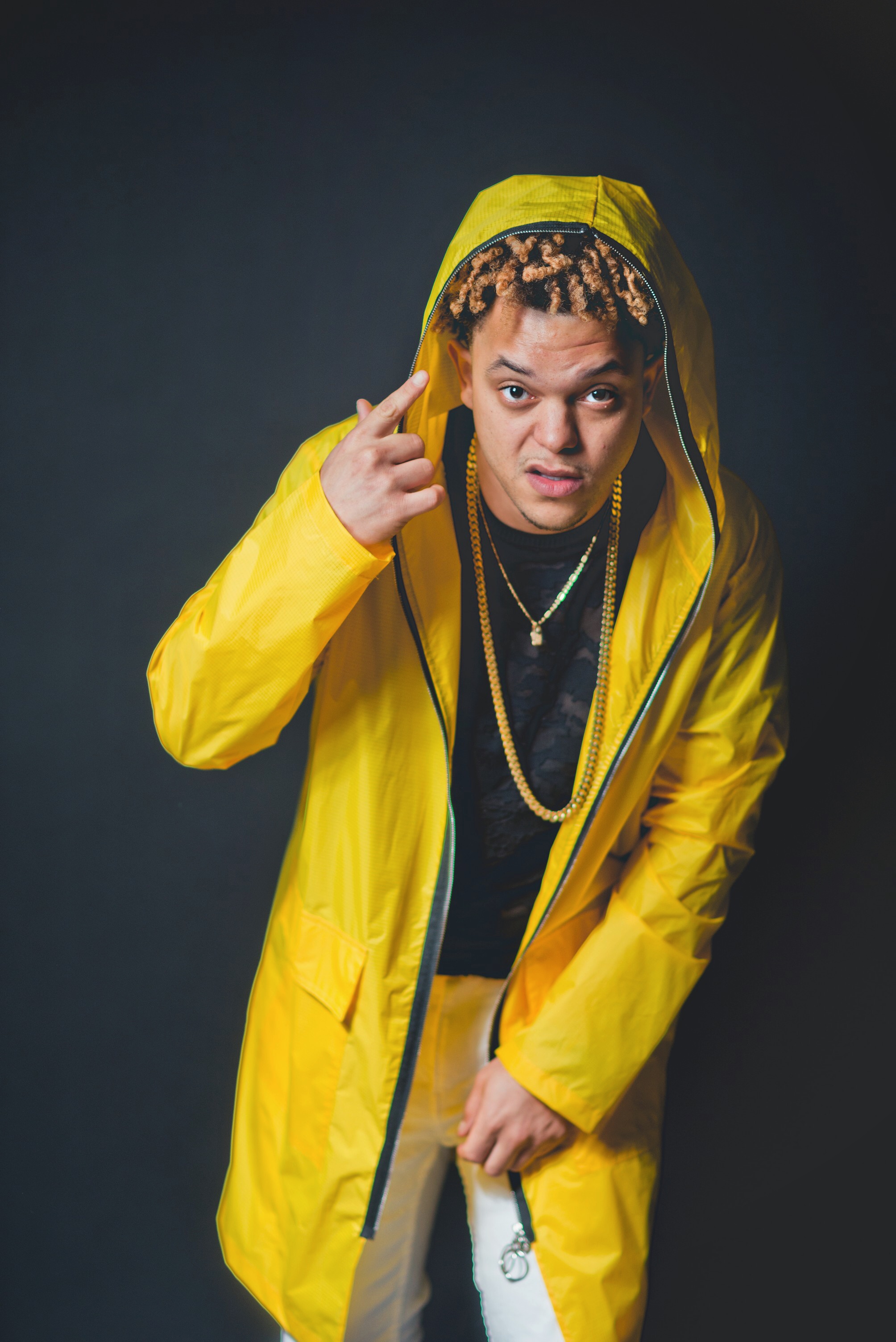 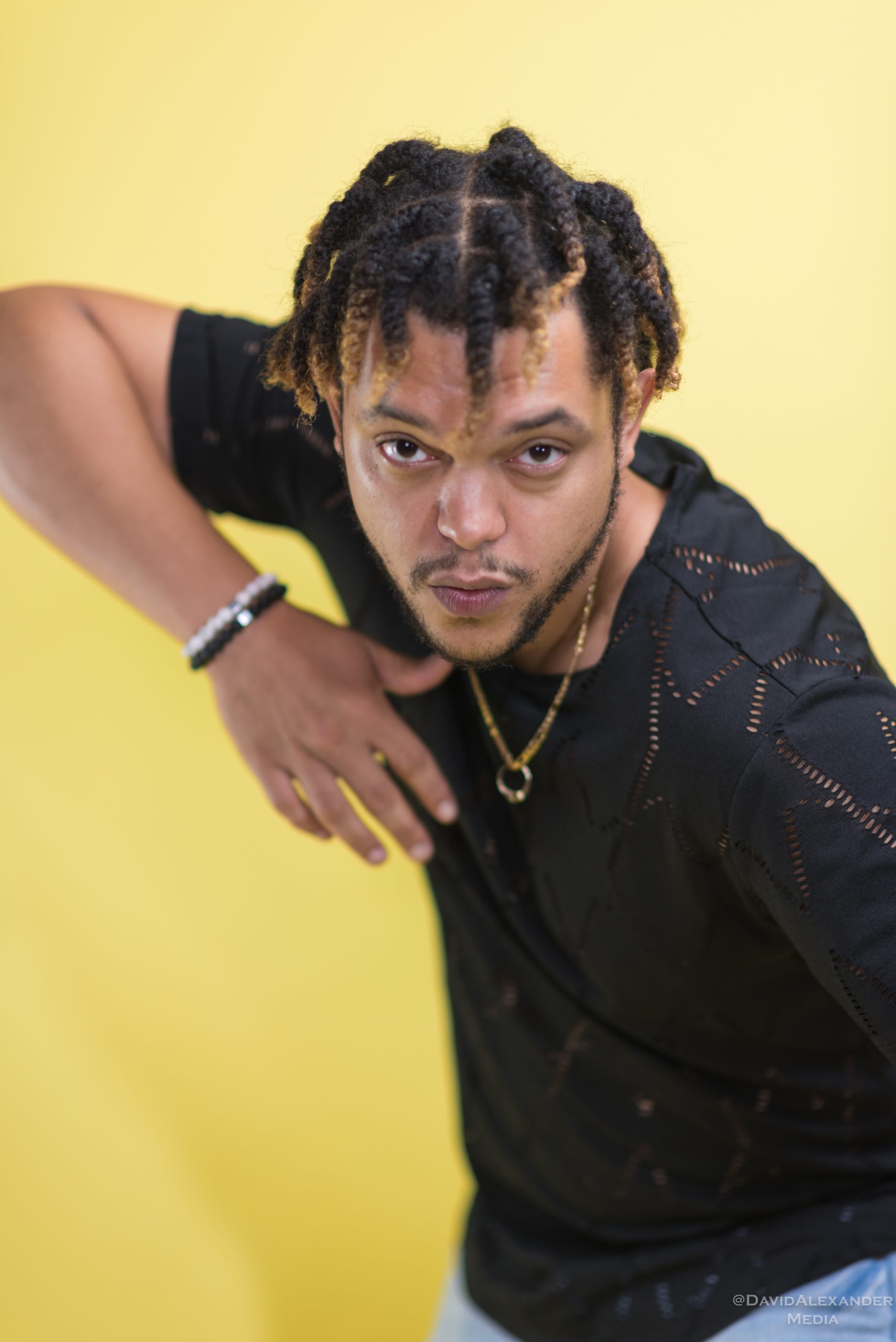 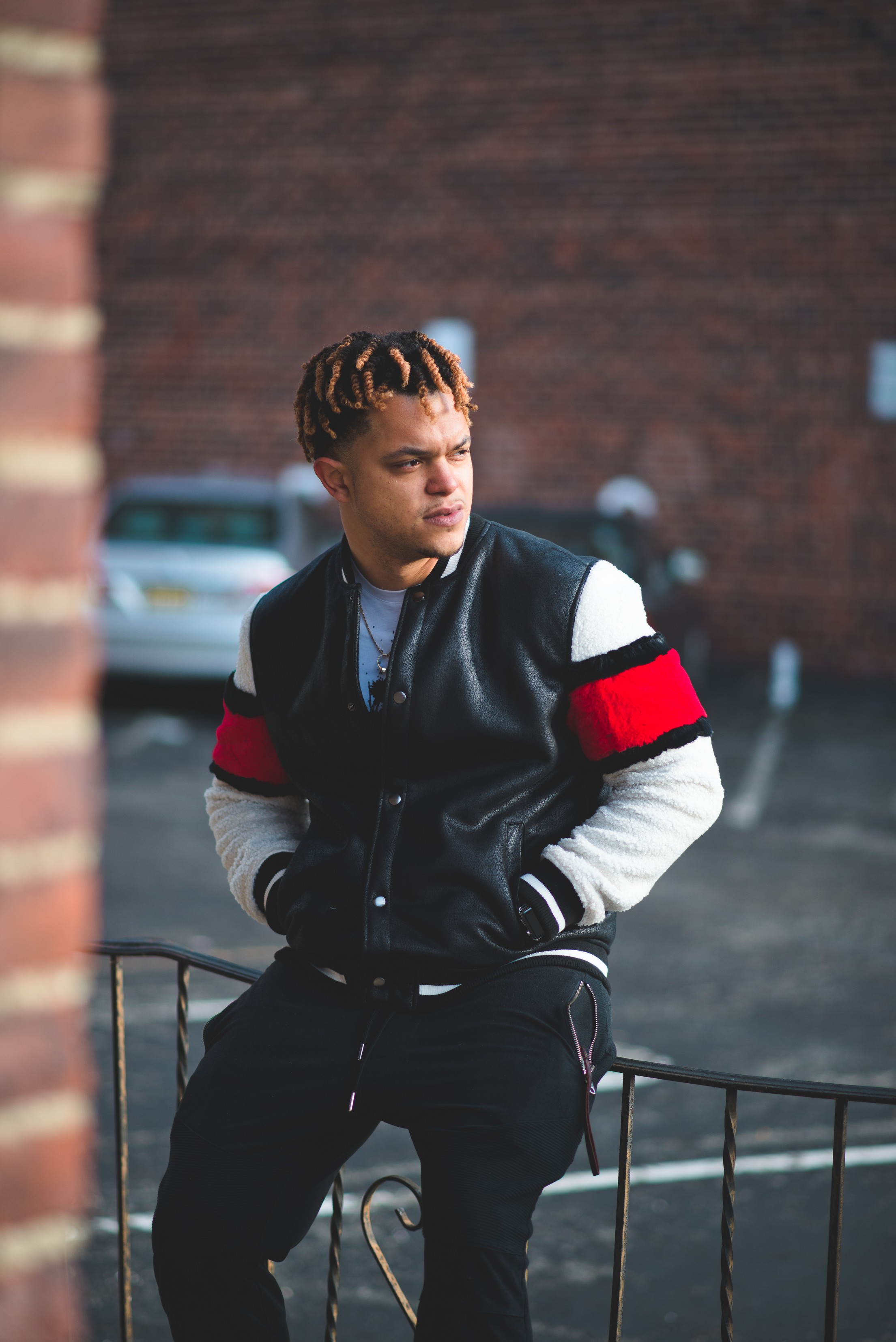 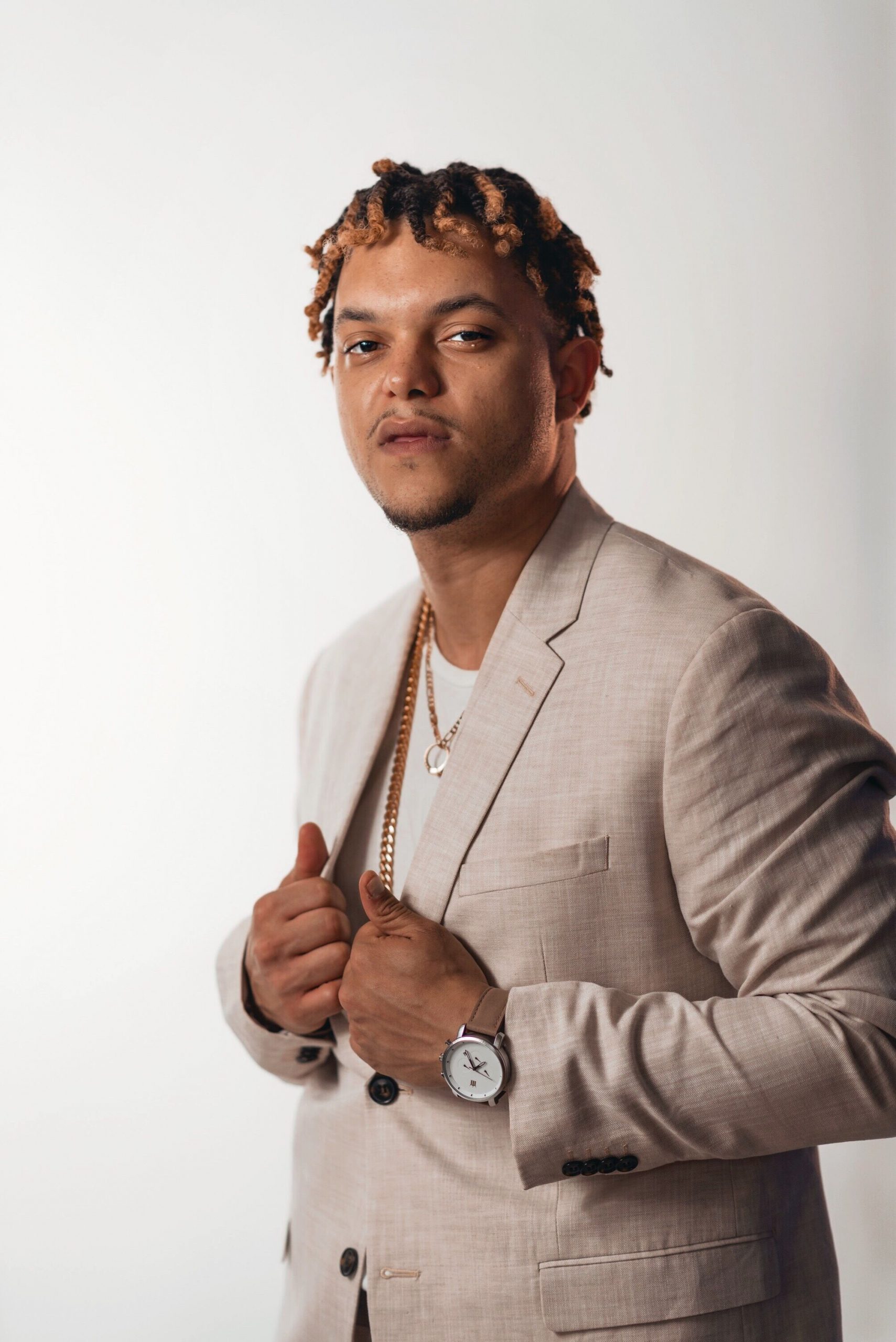