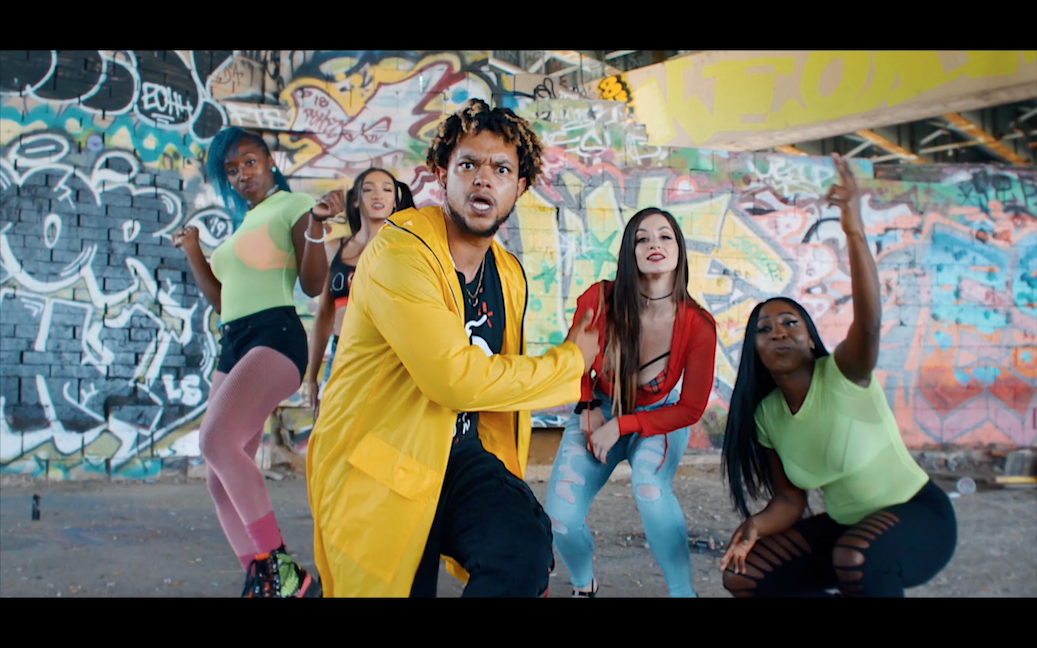 Check out my fully updated catalog on Spotify.

Or, if you prefer, listen on Apple Music.

It’s hard to believe I arrived here after 5 name changes since my first rap name at 10 years old, TNT. But I’ve grown as an artist, I’ve outgrown names, and I’ve learned a lot about myself and about this music game in the process.

To clear it up real quick, here’s the deal:

I started rapping at 10 years old under the name “TNT”. I thought I was dynamite, explosive… whatever, you get it.

At 16 years old I was heavily influenced by battle rap culture, and I started rhyming like I was trying to “take someone’s head off.” My cousin called me the Gillateen, and that started becoming my nickname around the barber shop. So I added it to my name, and I went by “TNT da Gillateen”. When I was 18, I dropped the “TNT” and just rocked with “Gillateen” for the next 5 years or so.

Around that time though, I was really figuring out what kind of life I wanted for myself, what kind of music career. I asked myself, “What do I want to be known for?” My answer at that time was, “making timeless hip-hop music.” I realized Gillateen no longer described what I was rhyming about or why. 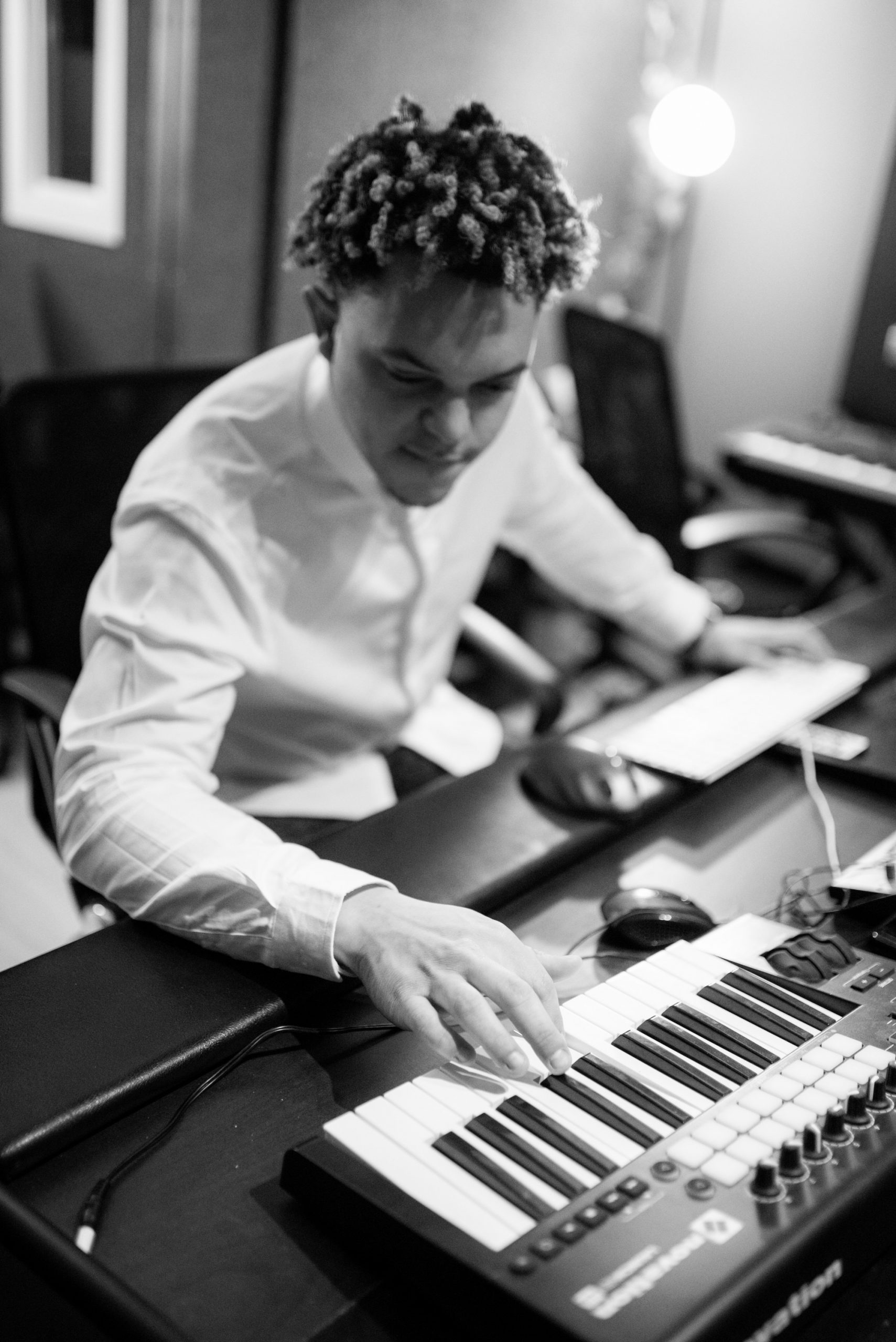 I sat in my car for 4 hours the night I decided to (literally) drop the “Gillateen”… I needed to think of a new name IMMEDIATELY. And claim it on every platform I could with the same username. Website domain too. Then most importantly, I had to wake up with it the next morning and try it on, make sure it fits. If the name didn’t feel right, it was back to the drawing board. I scanned the dictionary and punned my way into a name that said “timeless” with my own personal touch: “Infinite T.”

I said it out loud. Fast and slow. I tried rhyming words with it to see how it sounded in a rap. I wrote it out like a signature on a piece of paper. I pictured it in lights. I liked it. I told the homies, and it grew on them, too. 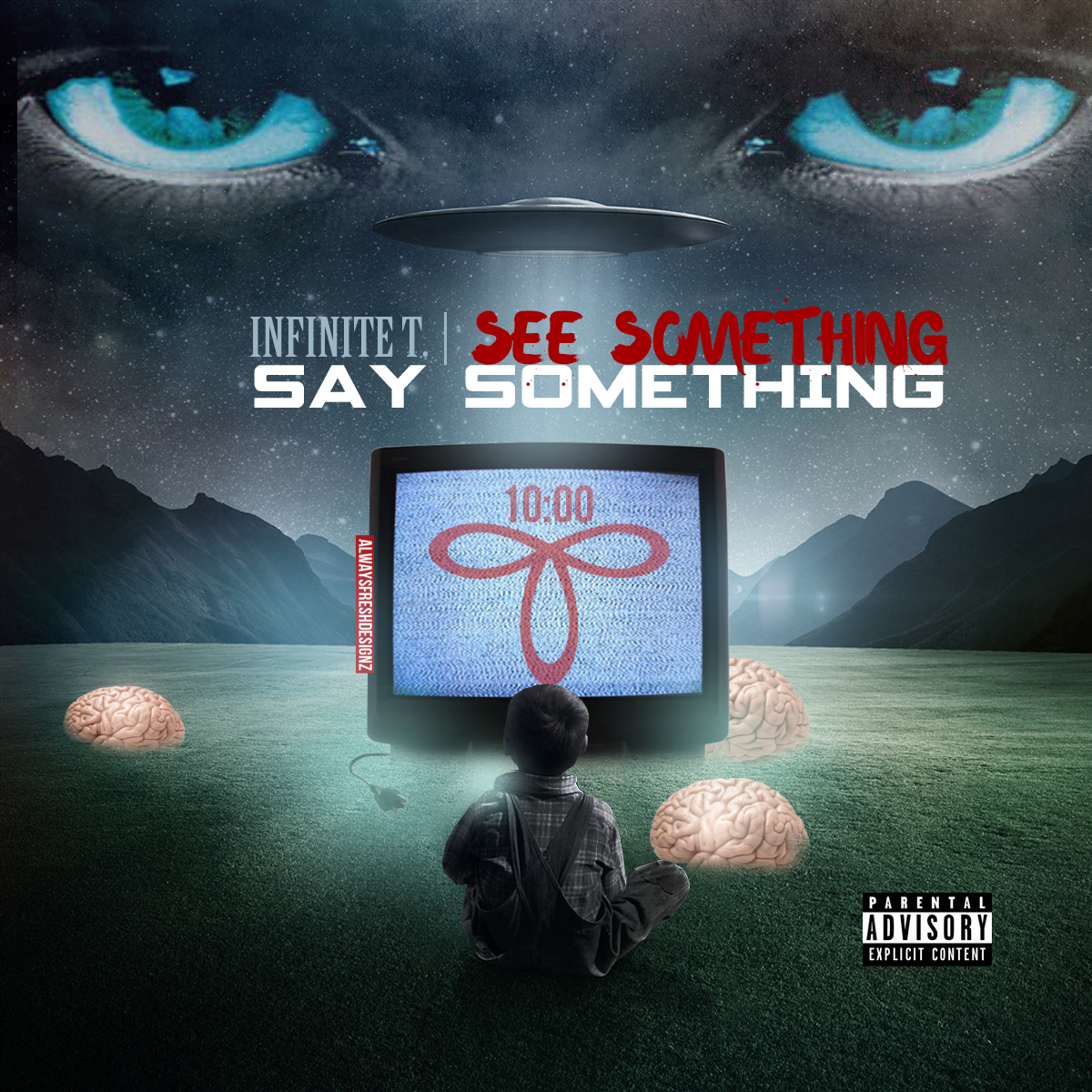 In 2016 I dropped my first single as Infinite T called “Bass Sick,” followed by 4 song EP called “See Something Say Something” later that same year. I was amped to see what people would think about the name. And…

Good news: a lot of people who heard my music, or saw the visuals were impressed with the work. People wanted to hear more from me! “Where can I find your music man?”

Bad news: NO ONE could find me, pronounce my name right, or spell it correctly. I mean it. I can’t tell you how many shows I performed at where the host said some B.S. like, “let’s give it up for Infinity! Infinity T everybody!” It didn’t matter how he pronounced it anyway, because they already had me listed as “Infant-T” on the flyer.

I wanted to snap. =D

I decided to shorten Infinite T so no one can misspell it. Call me “I.T.” 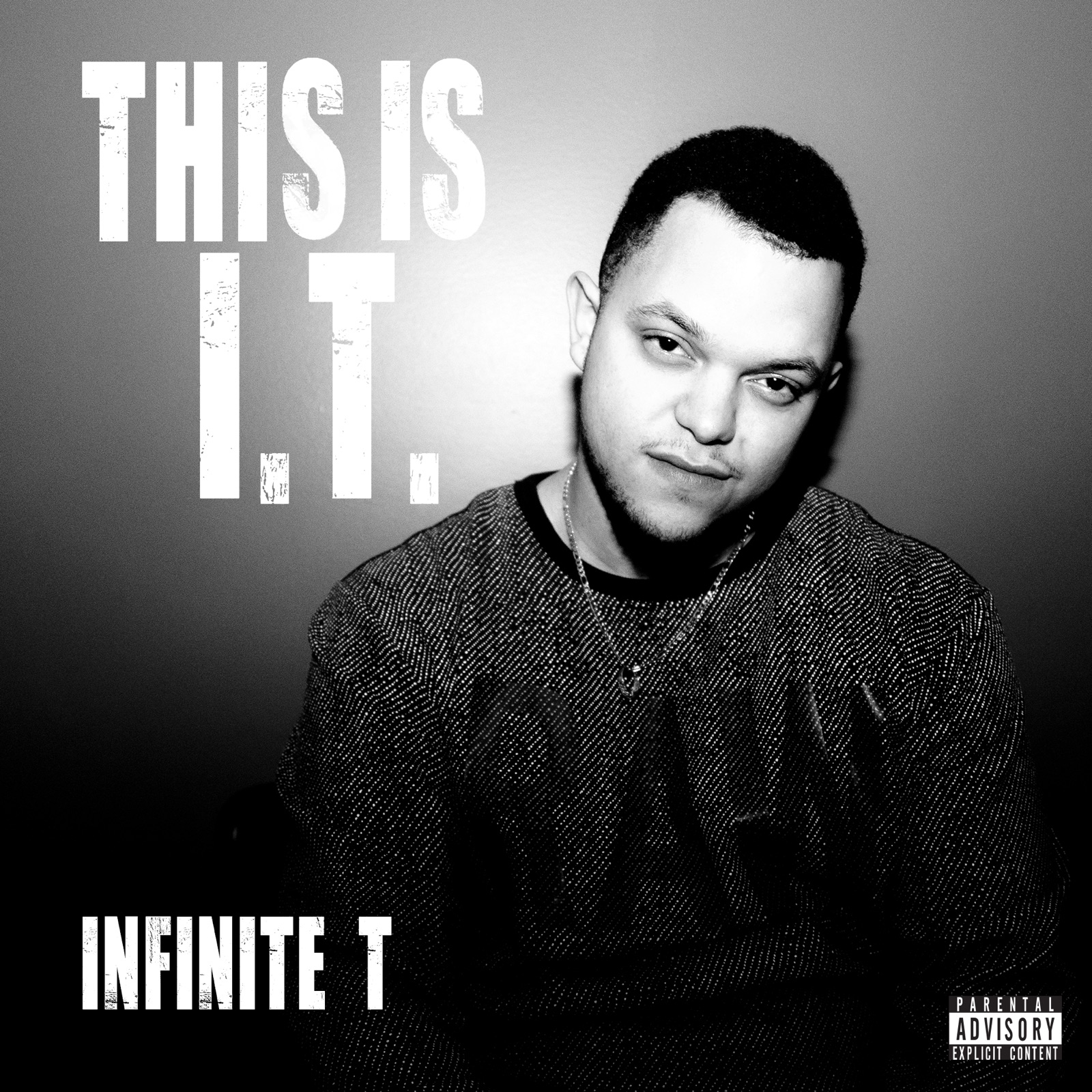 So in 2017, I got slick and dropped 10 song album under the name Infinite T, but I called the album “This is I.T.” I wanted my listeners to get used to identifying me as both Infinite T and I.T. for short. To make it clear that they’re the same person, the cover is a picture of me (with short hair!)

The name I.T. was catching on. People told me I.T. reminded them of information technology, so it felt smart and techy. Works for me.

Then a bunch of people started called me “it”..

At that point, part of me was like, “SH*T! I can’t find a name that only has one clear pronunciation? How the hell did people find Tekashi 6ix9ine on a Google search before he was big?!”

But I tried to look at the bright side. “IT” actually sounded like a compliment, and who am I to refuse that? So I flipped it and started saying,

“Call me I.T. that’s common sense/ but if you call me IT that’s a compliment”

…I know what you’re thinking. 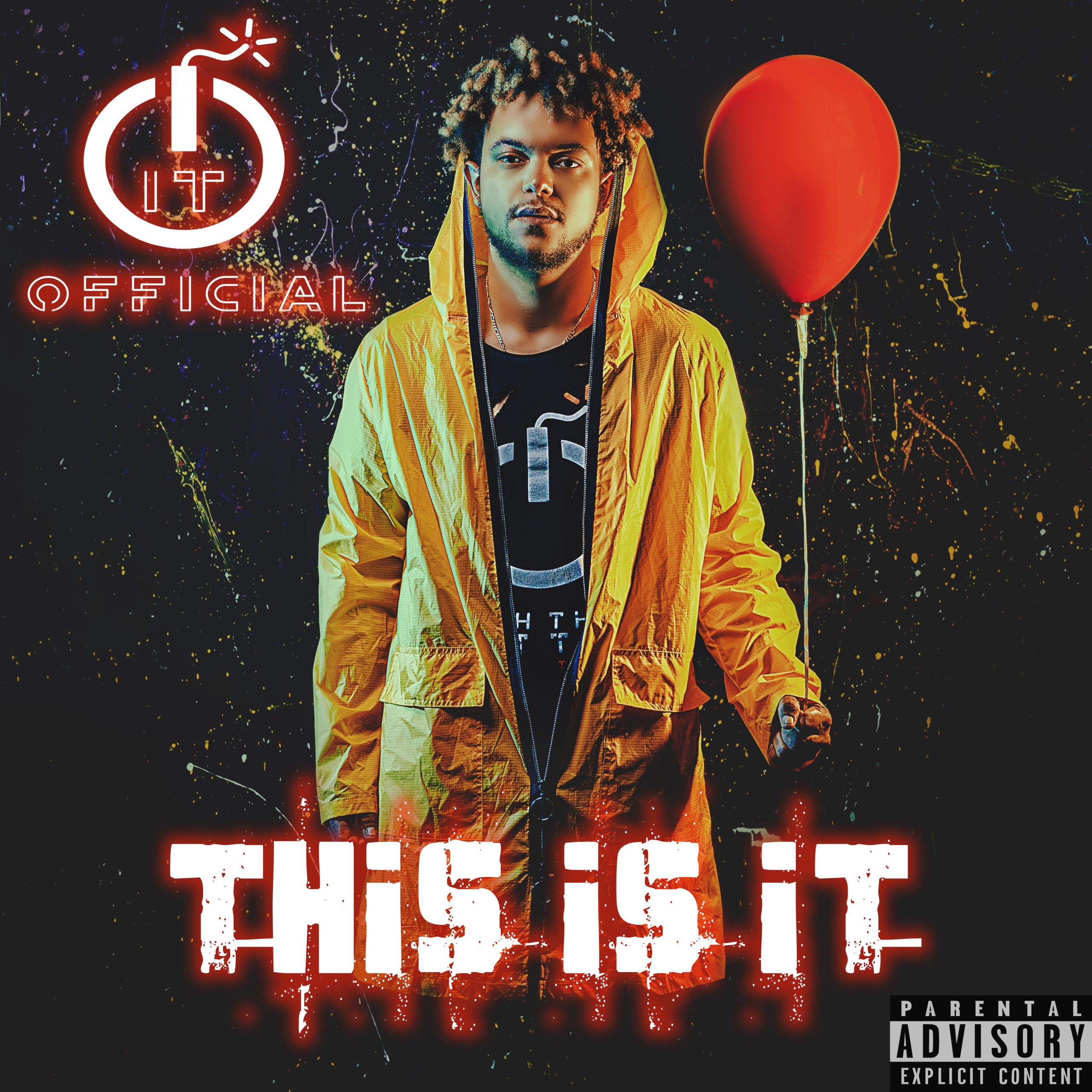 I’m playin. Yeah, IT is a famous clown movie originally directed by Stephen King in 1990. The dope part is they decided to revamp the movie and release a new, horrifying version in 2017 that got everyone talking and thinking IT. If you’ve seen my official “This is IT” music video you know I’m a big fan.

So I made sure to grab an official looking “I.T.” handle on every platform I could.

I’m still @infinite_t_ on Twitter… (hey @itofficial answer my DM’s and give that username to it’s rightful owner lol!)

Then in 2017 I dropped a 10 song album called “Push That Button,” a collection of sapiosexual drippy tunes to solidify my identity as I.T. ….at least for now.

The only ones who couldn’t solidify my identity at the time was the online streaming platforms like Spotify, iTunes, and the like. They said “Infinite T” and “I.T.” are two totally different artists, with two different profiles. So I was forced to begin a new catalog under “I.T.” where I’ve released a bunch of music. But Infinite T is still out there somewhere… 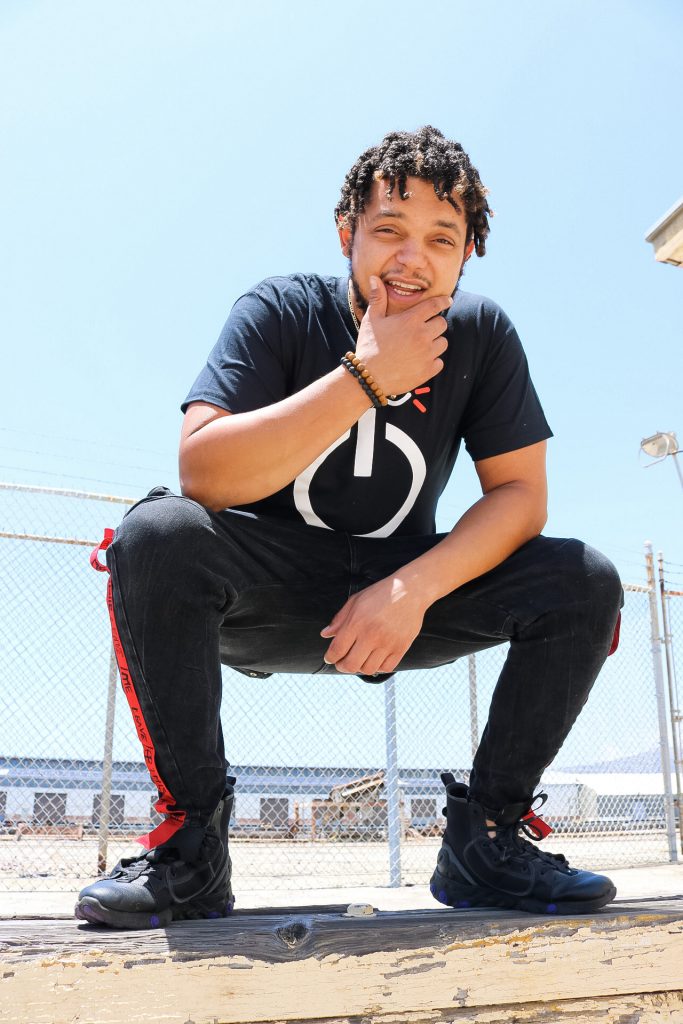 “I.T. Official, dots in the initials”

Here’s the kicker. People quickly started calling me I.T. Official instead of just I.T because that’s my username and I can’t do anything right. But I like that sh*t so I decided I’m keeping it. DJ Jam the Official DJ of the West Coast spun my record on JAM N’ 95.7 FM and he called me I.T. Official so I guess there’s no turning back now.

I just had to find a way to get my I.T. catalog moved over to I.T. Official without a hassle. Turns out my current distributor at the time was unable to transfer my catalog. I either had to start a new catalog for I.T. Official, or find a new distributor.

So I hit up United Masters to see if they could help. I heard good things about them from some fellow artists I admire. UM advised that they could help me update my artist name on my existing catalog and helped me transfer my existing catalog to United Masters. They also explained how I could keep my stream counts. I just had to keep my album artwork the same, so you might see “I.T.” on the picture and “I.T. Official” as the artist for some of my past releases. Many thanks to United Masters.

Now that all the organizational stuff is out the way, I can get back to dropping this new music.

P.S. My apologies to any of my fans who had issues finding my music online in the past. I’m committed to changing that. 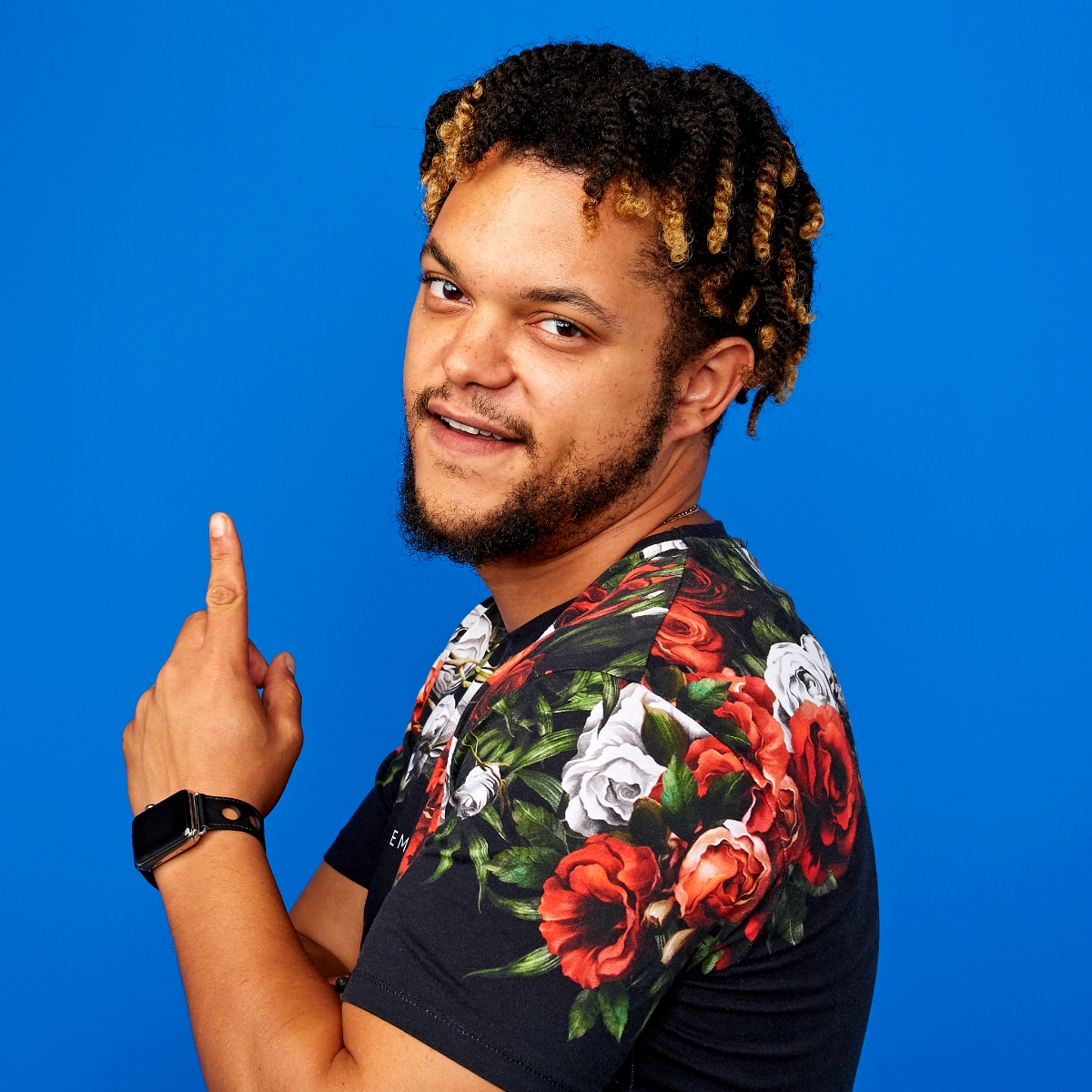